Everybody has a story to share, and this is the story of Aminus3.

Aminus3 was born in a dream, so vivid, so determined it had to be written. From this dream a desire to share. One singular voice reaching out to communicate that experience to a friend.

What's in a name?

The original concept of Aminus3 (pronounced “a minus three”) was revealed in a dream in March 2003.

I was asking for examples to understand [Aminus3] better and the photography concept of bracketing came to mind.

For example, you take 3 pictures; 1 at the metered exposure, 1 slightly under exposed and 1 slightly over exposed so that you have a better chance of getting the correct lighting.

Just like the elusive dream, the concept of Aminus3 is fluid and ever-changing. Contributing photographers not only exchange ideas and critiques from each other, they also exchange life experiences and stories. This offers the community an opportunity to foster an awareness of other cultures and geographies.

From one voice sharing a story and an image, two friends separated by an ocean created a website dedicated to sharing their individual daily experience with each other. From two friends, it become three, soon it was thousands of serious photographers from around the world sharing an image a day. 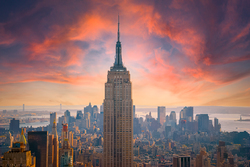 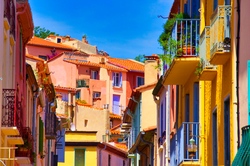 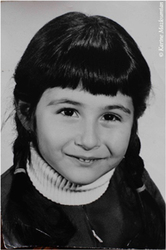 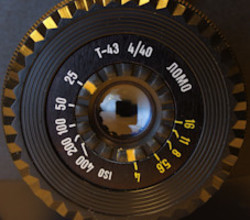 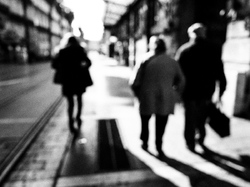 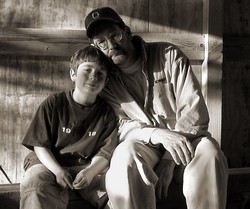 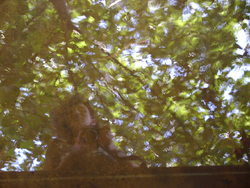 Over time, Aminus3 became a global community of serious photographers at varying levels of experience. A challenge to post not groups of photos, but one image a day that defined qualities of photographic excellence, technique, place, culture, time, humanity, and of awareness or consciousness. Highlighting a sense of higher self-purpose and connection to something larger than just our everyday world.

Aminus3 began to shift in its purpose. From an image a day photoblog community to a place where culture, education, language and social responsibility meet amazing photography, and a realization that we are all on this journey together.

An experience captured through photography, compels us to grab it in an instant. Symbolically we may not always understand but there is more if we ponder, if we explore the story, the emotions, capture something unseen by the human eye, and convey the experience as best we can. 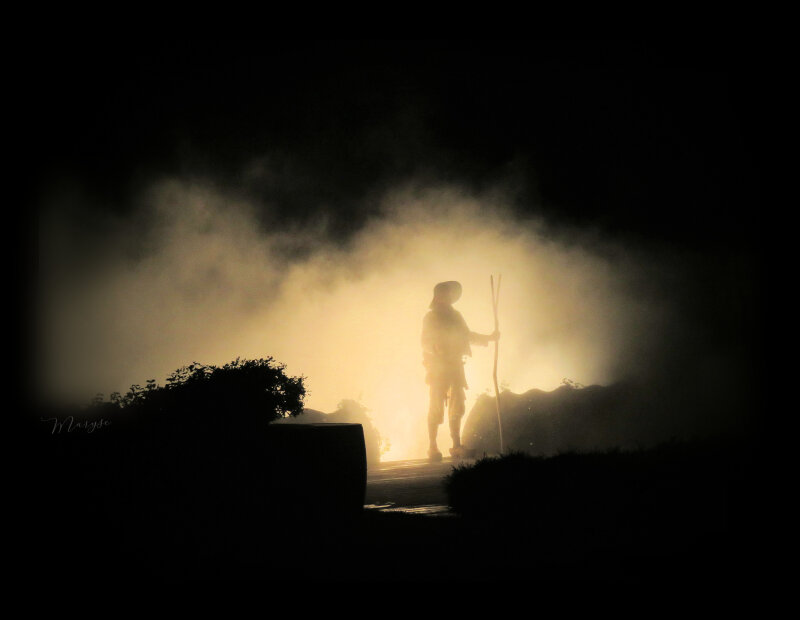 Relics from years gone by (World War II era) mark the start of the unpaved South Canol Road in the Yukon. This shot was taken in the early morning with a nice sunrise. This drive is one of my favorite in the Yukon since it provides remoteness, beautiful scenery, chance to see wildlife and opportunities to camp amongst nature. 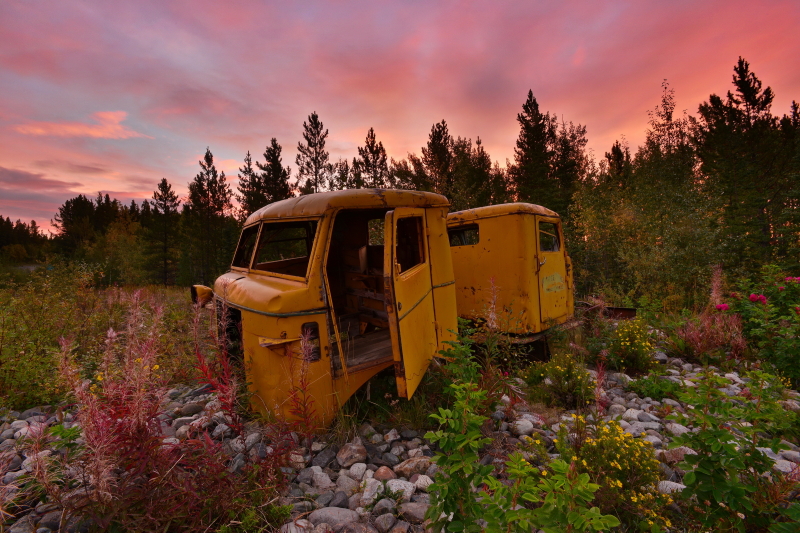 For the Aminus3 prompt Nightfall.

I took this on our amazing trip to Norway. We were on a cruise to Tromso in November last year in the hope of seeing the Northern Lights. We took a coach trip into the countryside to a dark sky area the night we docked and as we were traveling the coach driver stopped the bus and suggested we get out and look. We were treated to this incredible sight, and to add to it one of the nearby farms must have had dogs, because when the lights began to show more vivid the dogs began to howl like you would expect a pack of wolves. This really was one of the most amazing things I've ever witnessed and for my wife and I a bucket list event ticked off as well as something we will never forget. 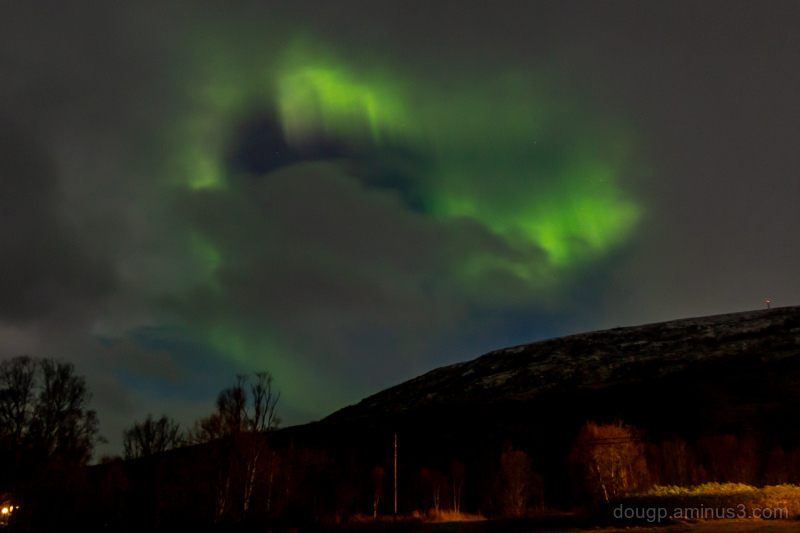 From the quick snap of capturing an instant moment to the dedicated desire to improve the skill of photography. Aminus3 Community was now a journey of thousands of singular voices combining to share a discovery through images and story.

Over the years we watched as this group of singular voices became a collective of common Threads and Resonance. Inspired and honoring each other's creative inspirations by Remix of images, both our own and from others. We began to see that we share more in common than our differences. Together, we are learning from each other and teaching ourselves about parts of the world we had not known before.

Today we celebrate this diverse global collective. We all speak and understand the language of the heart and from here, the connections will be made.

Explore Aminus3 to discover more or tell your story.