Want to stay up to date with all of the great photography posted to Aminus3 each day?

We curate the most compelling photography, galleries, stories, and experiences shared on Aminus3 and send them to you in a weekly email.

We have several RSS feeds of Aminus3 photography

Each day on Aminus3 we feature personal experiences and stories from the places people live and travel.

I knew it was weak, but t hadi rained all day and was forecast to be cloudy over night, so I didn't recharge it earlier in the day. As I was ready for bed, I looked out the window and beheld a full moon. Setting up the camera for some test shots of the full moon (I had researched camera setting several days before), I prepared for a long wait...until clouds rolled in, obscuring the moon once again. So I packed up the camera and went inside...only to behold out my window the moon, already partially in shadow, Out I went to set up once again, as the sky got hazy and ground fog began to develop. This time I waited it out and while the sky was not as clear as I would have liked, I did get to watch the eclipse, snapping multiple exposures. Just as the moon was emerging from the earth's umbra, and things looked like they were peaking...the battery died. 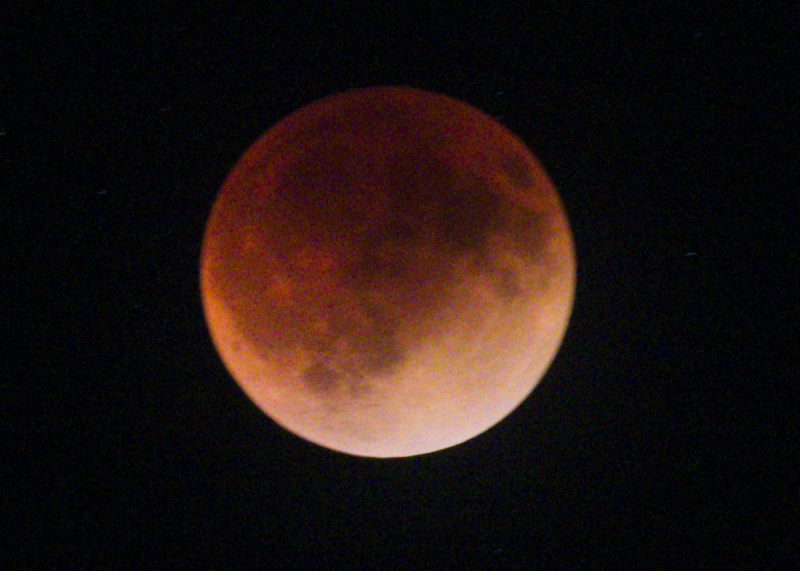 Just Before My Battery Died by John

North Sikkim road journeys are long but you come across so many waterfalls on the way. The hours spent on the road were the highlight of the trip. I don't think there is any other place with this high density of waterfalls. 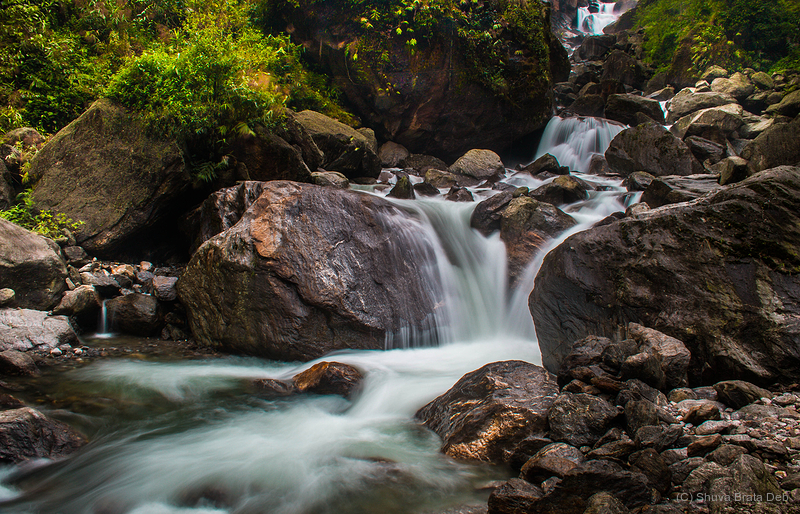 Waterfalls of North Sikkim - I by Shuva Brata Deb 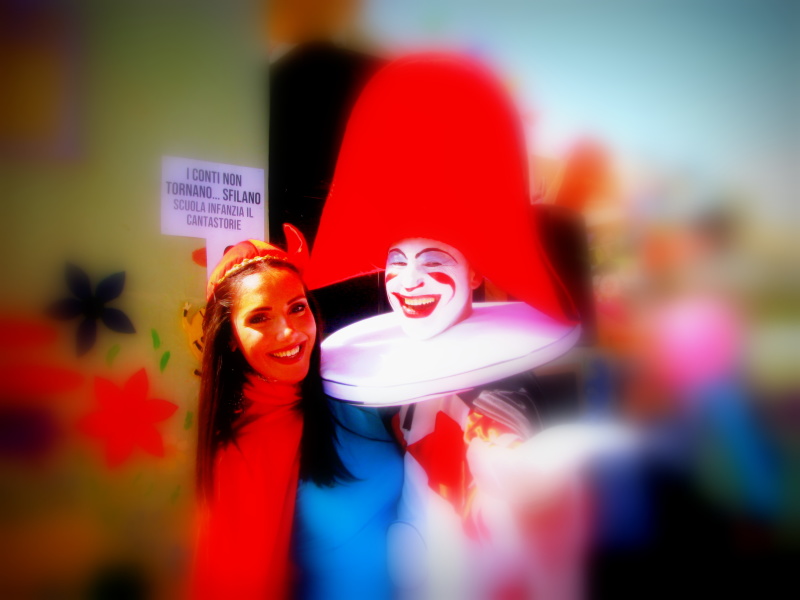