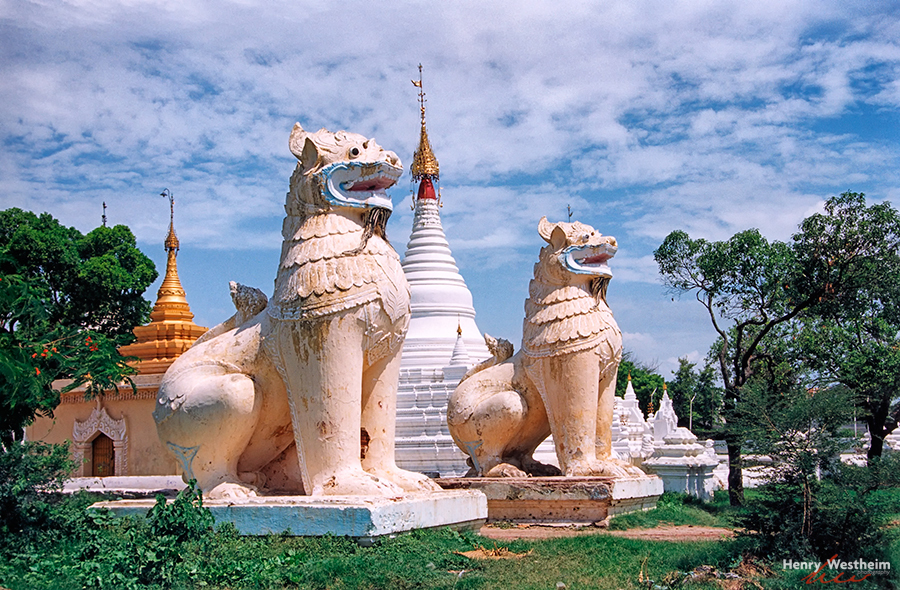 Mandalay was the capital of the last independent Burmese kingdom prior to Myanmar being conquered by the British in 1886. Buddha is believed to have climbed Mandalay Hill on one of his visits to Myanmar; it’s been an important pilgrimage site for Burmese Buddhists for nearly 2,000 years.

See more photos from Myanmar or from around the world