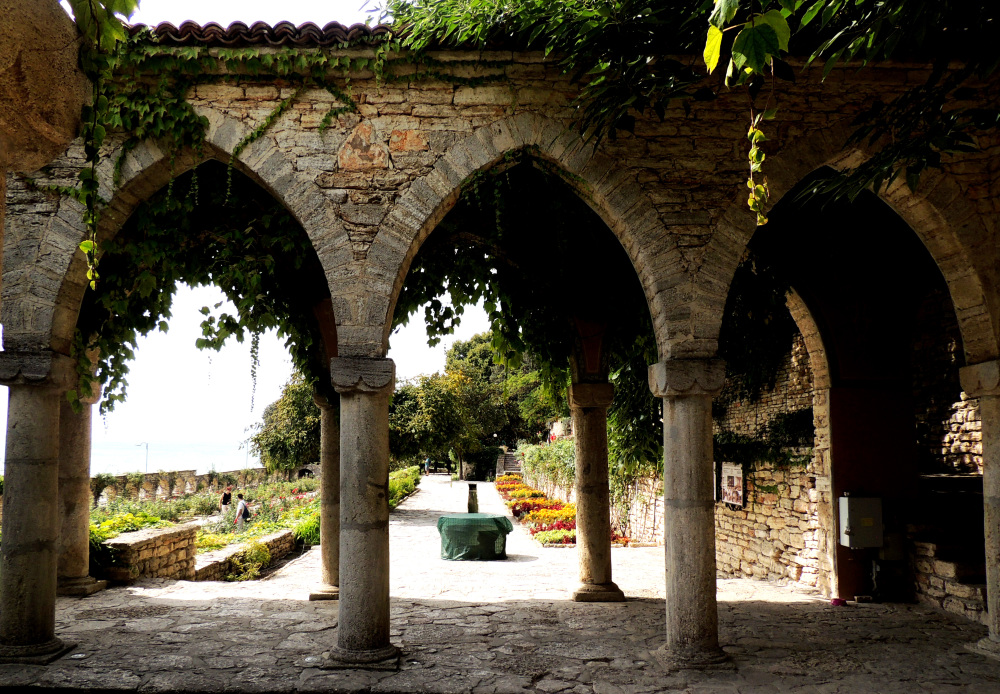 The Balchik Palace reveals an unusual royal love story; it is about a woman who fell in love with a place and spent the rest of her life there. The woman was Queen Marie of Romania, and the place is the located at the Black Seaside in Balchik, in northern Bulgaria.

The palace was constructed 17 metres above sea level between 1926 and 1937, during the Romanian control of the region. It isn’t that big or fancy, but is made with a simplicity that completely fits with the surroundings and the peaceful spirit of the place.

The Queen only lived in for a short time, as she passed away in 1937, in the Peles Castle in Sinaia, Romania. Still, she spent about ten years of her life in this area, so after her death, her heart was temporarily kept in one of the chapels, called "Stella Maris".

The complex is therefore seen as a relic in honour of her life. The building was preserved after her death, and is now a cultural site.

See more photos from Bulgaria or from around the world