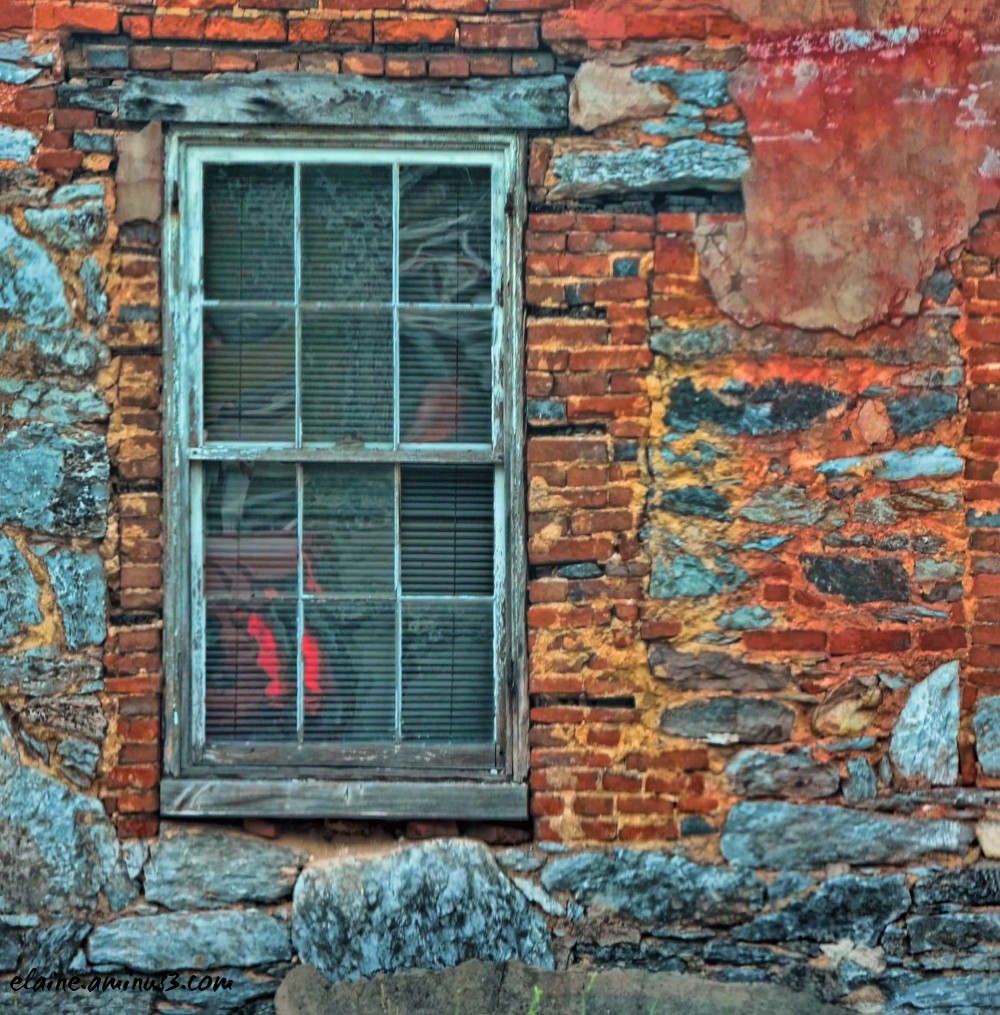 I needed to get out of the house so I took a drive to Middletown and Boonsboro, MD. Boonsboro was founded by George Boone, a cousin of Daniel Boone, and was originally named "Margaretsville" after his wife. Boonsboro was a key town during the Civil War. Two battles were fought in its borders. The town was also used to keep wounded soldiers after the Battle of Antietam in September 1862.