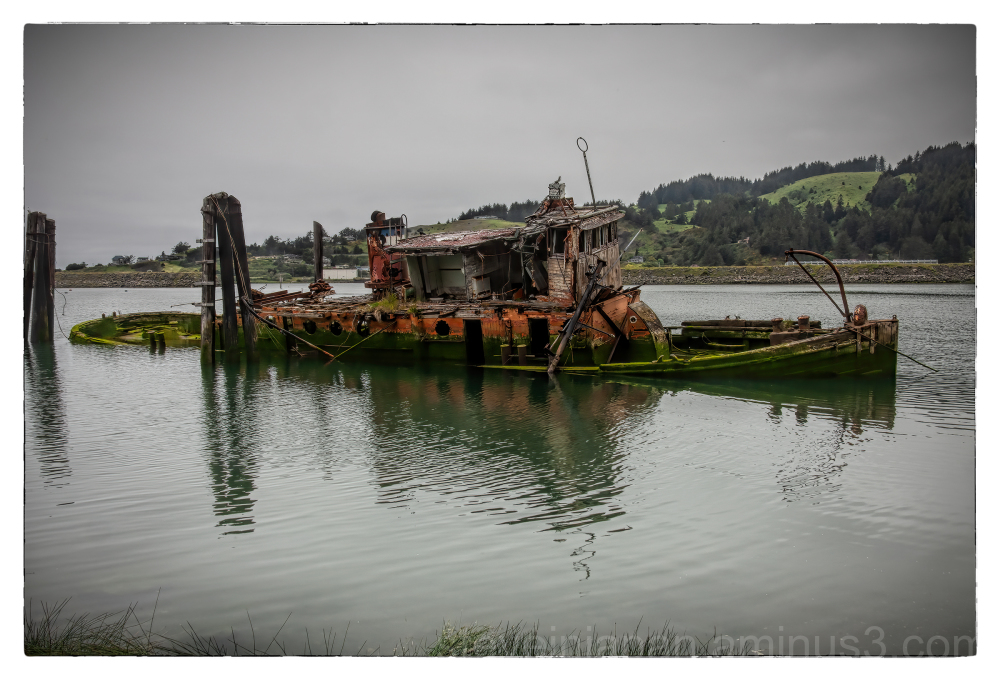 The Mary D. Hume was an old cedar freighter and whaling vessel from the late 19th century. She once went on a legendary 29 month Arctic voyage in the Beaufort Sea which netted more than $400,000 worth of Baleen whales. And then another 6 year whaling voyage before being refitted as a tug boat in Alaska. After a brief stint as a halibut fishing boat which resulted in a financial loss, the Hume sailed back to Gold Beach Oregon, not far from the place she was originally built. All told, this ship holds the record as the longest active service commercial vessel on the Pacific coast.