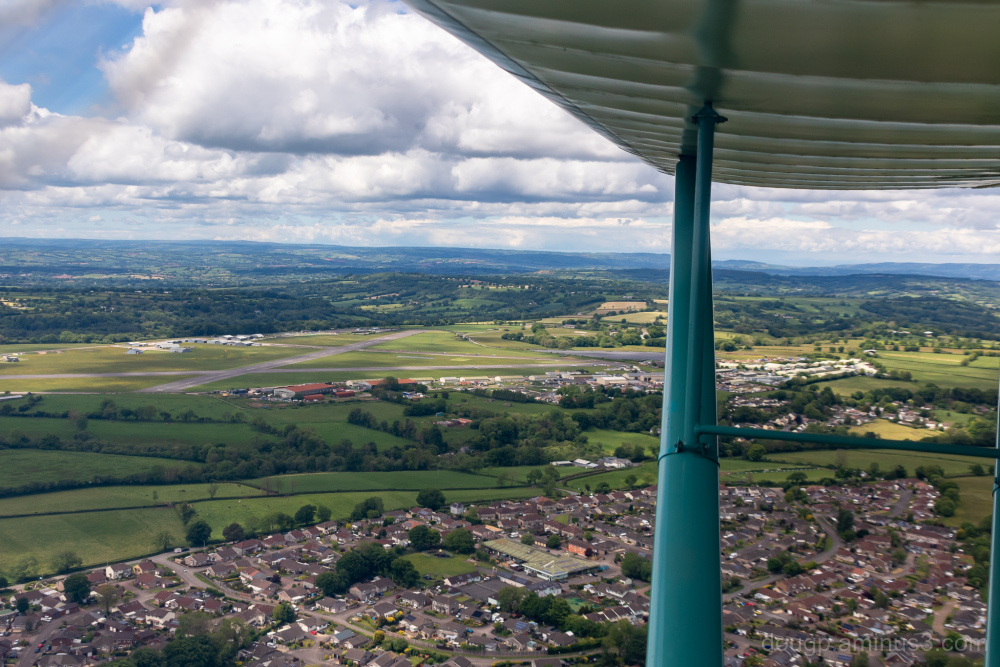 On our approach to land at Dunkerswell airfield in Devon, we had flown down from a grass airstrip in Somerset to refuel. I had become friendly with a former Royal Air Force pilot who owned this historic Auster. It was built in the late 1930's and saw service during the 2nd World War. I was only visiting to look at the Auster and a few other aircraft kept at the airfield but as it needed fuel Mike asked me if I would like to accompany him, and I jumped at the opportunity. This was doubly a pleasure as not only had I never had the experience of flying in a light aircraft, but also it was multiplied with the fact that my dear departed Father had flown in an Auster while he was in the RAF during the 2nd World War. Even more amazing during the flight back to Somerset Mike gave me the opportunity to fly the aircraft for a while, something I was absolutely blown away by.

Life in Devon, United Kingdom - On our approach by Doug

See more photos from United Kingdom or from around the world

What does the golden ratio, 5000 year old monuments, and altered states of consciousness have to do with taking better photos?

5 Creative Ideas for Photography at Home

If you find yourself at home in search of a project, these photography ideas can spark your creativity while seeing things with a whole new perspective. 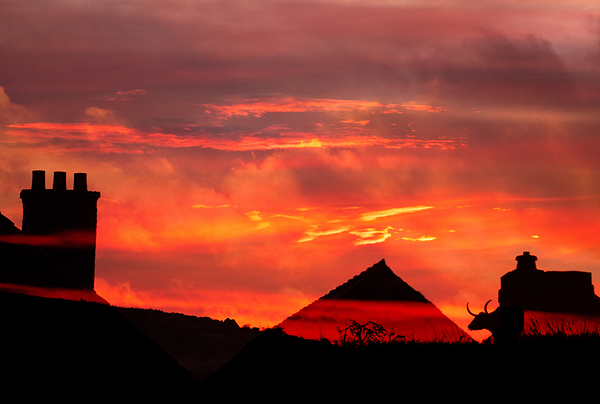 How To Photograph Synchronicity