Each week we share three Postcards from the Aminus3 photography community. Discover unique places and experiences from inspiring imagery created by everyday people from around the world.

This week on Aminus3 we take you back 30 years to 1989. Seattle was at the brink of an indie music revolution, a newspaper man sells his wares on the streets of Singapore, and an Estonian photographer gets his first glimpse of the Western world after the fall of the Berlin wall.

30 years ago, on the 9th of November 1989, the Berlin Wall was fallen. I was in East Berlin a couple of weeks later and couldn't believe first, that this is legal to visit West Berlin with a Soviet passport. It happened to be true, although.

I went through the border control and at the very first time it was there in front of me - the West World.

I celebrated this moment in an Irish pub with a pint of Guinness, I had only heard about until then. The beer cost almost a month stipend for me 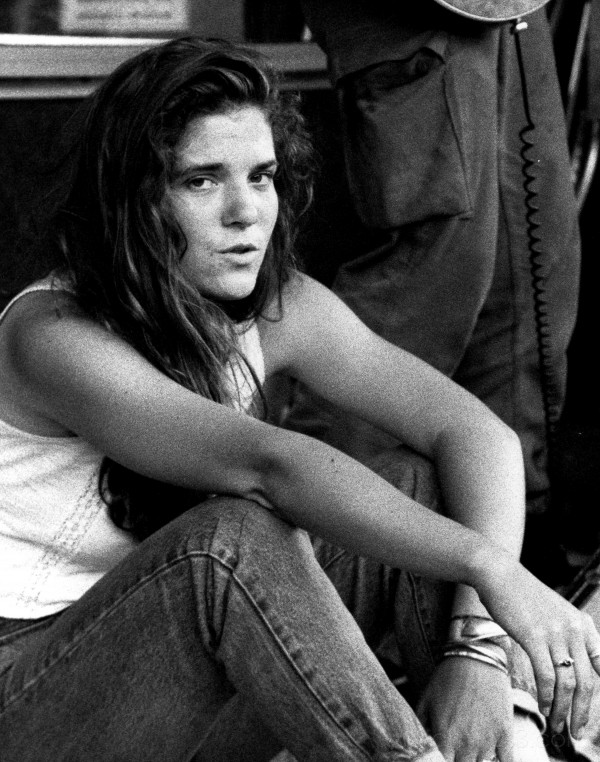 In the late 80's, when I moved to Seattle, there was a strong artsy, independent vibe in the city and lots of musicians would hang out on the streets and perform. This was before Microsoft and the slick high tech vibe that dominates the city today... 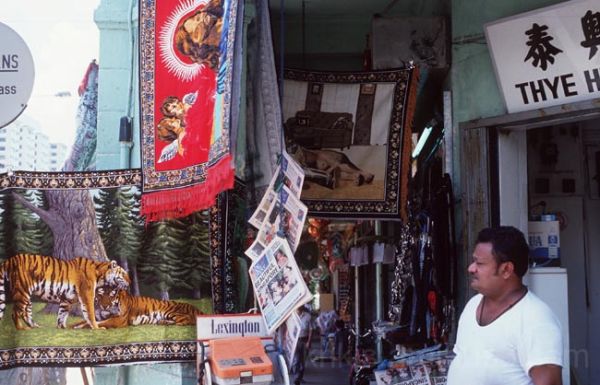 A newspaper man on the street in Singapores, 1989.

Check out more photo stories from around the world on Aminus3 Discover.

Enliven the joyful creator in you! Aminus3 is a global community of photographers sharing with substance just one image a day to inspire and honor others.

What does the golden ratio, 5000 year old monuments, and altered states of consciousness have to do with taking better photos?